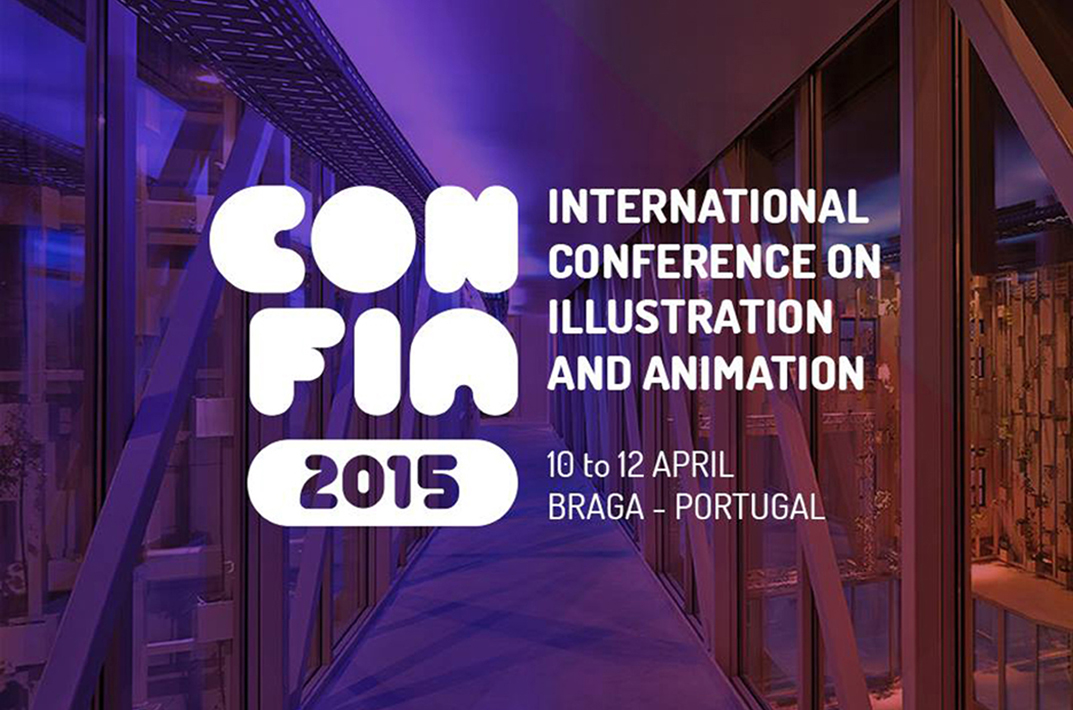 This afternoon, both  Jesús de la Iglesia and me, have had the opportunity to present the ‘Video Diary’ project at  CONFIA 2015 (International Conference On Illustration and Animation). This interesting event, which celebrates its third edition, is being developed during these days at the GNRation building of Braga (Portugal).

Our communication, whose full title is ‘Video Diary. From the Sketchbook to the Final Artwork. Innovative teaching strategy for the assessment and follow-up of Final Year Art Project’ is set within the subject Investigation and Creation Processes of the fourth year of the Degree in  Fine Arts at the  University of Vigo , Spain. In particular, the aforementioned pilot project has consisted of the filming of student’s own creative and investigation processes carried out during the first term of the academic year 2013/2014, with the aim of using them for the preparation of their Final Year Projects (FYP). Before carrying out this teaching innovation strategy, we considered other similar approaches as a starting point. That was the case the Master in Fine Arts Final presentations of the New York School of Visual Arts (SVA). From the private to the public, our students reflected on the different possibilities which would be useful for them to carry out and show their investigations, developed in the individualised studios assigned at the beginning of the academic year. Thus, they became aware of the elements that make up their identities. At the same time, and thanks to the videos, it was easier for us to monitor and assess them and to make a generational analysis. We would like to emphasise the fact that most submitted projects dealt with contemporary drawing and the multitude of its possible interpretations. However, drawing is present in all projects thanks to ideas and sketchbook, which is the basis for the consolidation of the creative and cognitive processes of human beings, something particularly true in the case of artists. 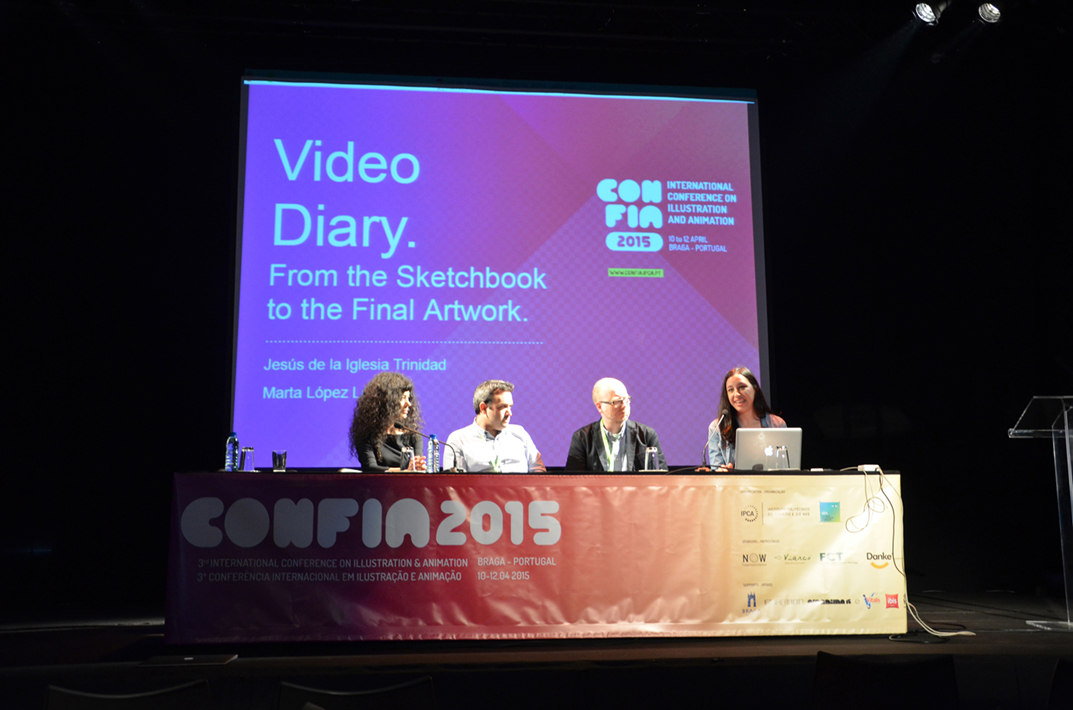 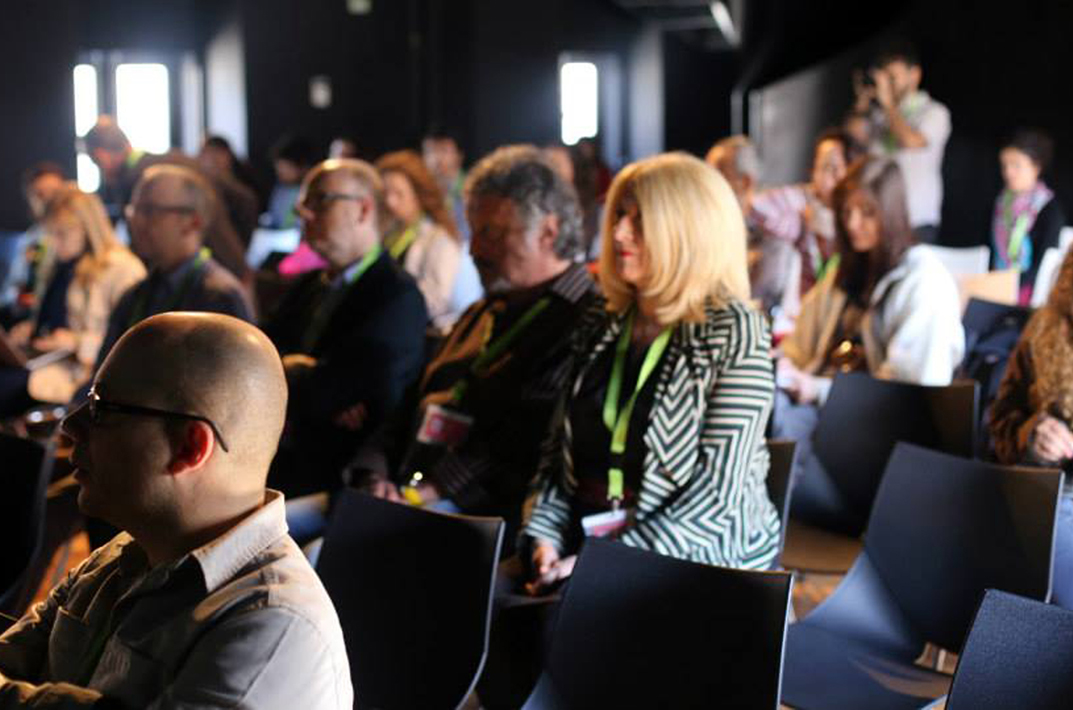 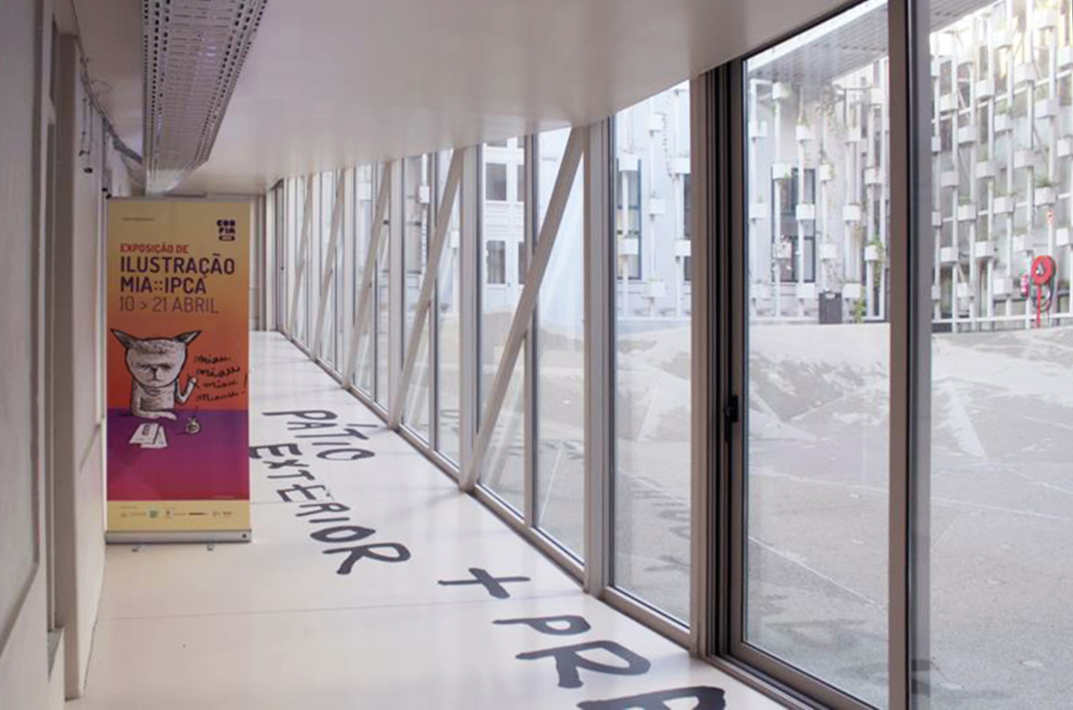 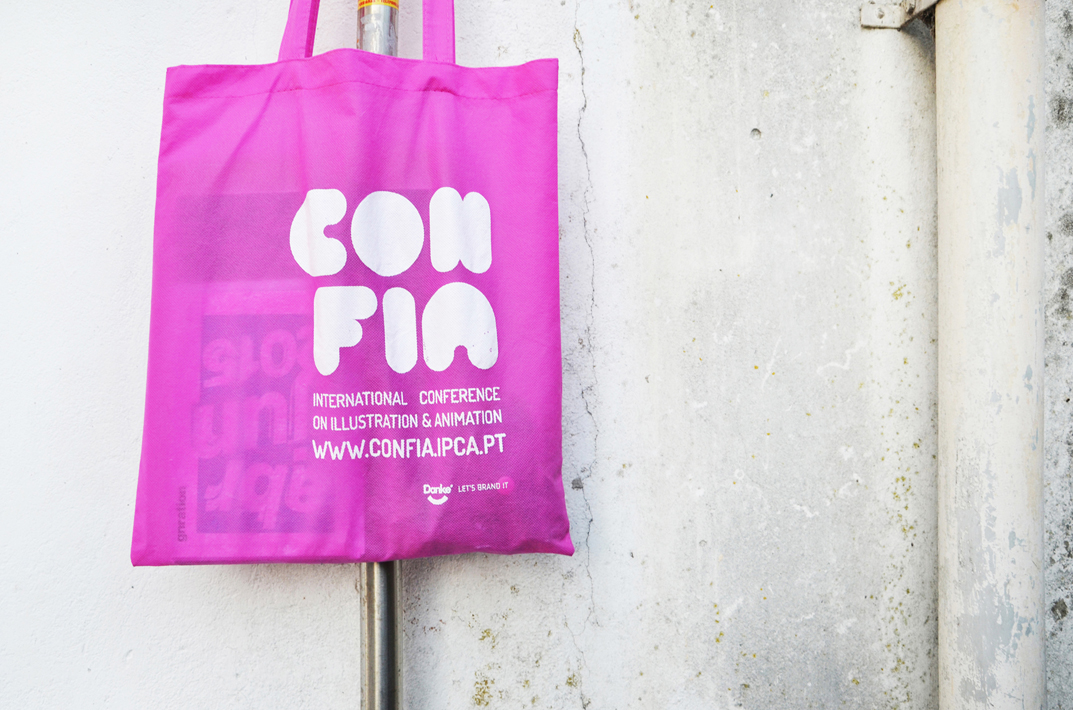