Yesterday, at 7.00 pm, UNMASK was opened at the POST Gallery of Kaunas, Lithuania. An exhibition fitted into the Apprentice/Master Project of the Kunstpodium T lab of creation of Tilburg (The Netherlands), where 5 artists from different points of Europe have met: Barbora Fastrova (Czech Republic), Iris de Vries (The Netherlands), Maeve Collins (Ireland), Marta Bran (Spain) and Zala Kobe (Slovenia).

The Apprentice/Master project, in its eighth edition, has scheduled a total of 24 exhibitions in its calendar for 2015-2016 in many enclaves of our continent. Specifically, these locations coincide with the headquarters of the universities that participated in the meeting that took place last September at the Fine Arts Faculty of Tilburg, The Netherlands. During the presentation of portfolios, by each of the 19 European schools of art and the one from China, there was a jury that consisted of Zeus Hoenderop (Director of Kunstpodium T), Ingrid de Rond (coordinator, at that time, of the Apprentice/Master project) and Thom Puckey (guest artist who supervises every exhibition). They analysed each proposal and, after several meetings, assessed possible international connections according to thematic and stylistic affinities. As a result of this process, the different groupings emerged and the selection of curators as a unifying theme also took place.

Auksė Petrulienė, for example, is the curator of UNMASK. Over the past six months, this renowned Lithuanian artist-teacher and motivator, has enabled the communication between the various members of this exhibition. So, the crossing of messages in the network has been very fluid favouring – this way- the discovery of our common features, being among them, irony, playfulness, hybrids between humans and animals, fables and fairy tales…

Based on the above and taking into account such a sensitive and current theme at the Faculty of Fine Arts of Kaunas, we thought that -through the sense of humour- we could dismantle myths related to the ‘battle of the sexes’. We have tried to communicate an ‘Ode to equality’ in a bidirectional sense with more or less subtlety. As a master of ceremonies, Maeve Collins, could involve -with a total success- each one of the visitors during the opening of UNMASK. Through her performance, titled A Midnight Court Sitting: Eight, Kaunas, she distributed masks and skins among the public. At the same time, some people got up to read surrealist-style messages in order to break the ice and go gradually entering into the atmosphere of this exhibition project.

My contribution, splattered over the walls of one of the main rooms, comprises almost twenty drawings. I am presenting the series entre…tenerse and cuatro esquinitas tiene mi cama in full (serigraphs produced from 2009 to 2013) for the first time. Regarding the theme, the first series is about ‘couple agreements and disagreements’ and the second includes surreal situations on the bed space.

The magnificent views from the terrace at the POST Gallery can be seen in the following pictures, as well as some images of the pieces of the UNMASK exhibition and the good atmosphere during the opening. The POST Gallery is one of the most dynamic galleries in Kaunas, scheduling new events almost every 15 days. In addition to this, it participates in art fairs in its country and also in Russia. By having a look at its Facebook page, the broad participation of the public in all its initiatives is quickly evidenced. The POST is located in the main avenue of the city, Laisvės, whose name in Spanish means ‘freedom’. This pedestrian area is known as one of the busiest areas of this city of over 400,000 inhabitants. Kaunas is the second largest city in Lithuania after Vilnius, its capital. At the same time, there is a strong interest in culture and particularly in art among its citizens. Events promoted by institutions of this city give a good account of it. For example, Kaunas Photo (one of the photography festivals of greatest international prestige), the Kaunas Biennial or the current candidacy as European Capital of Culture for the year 2022. 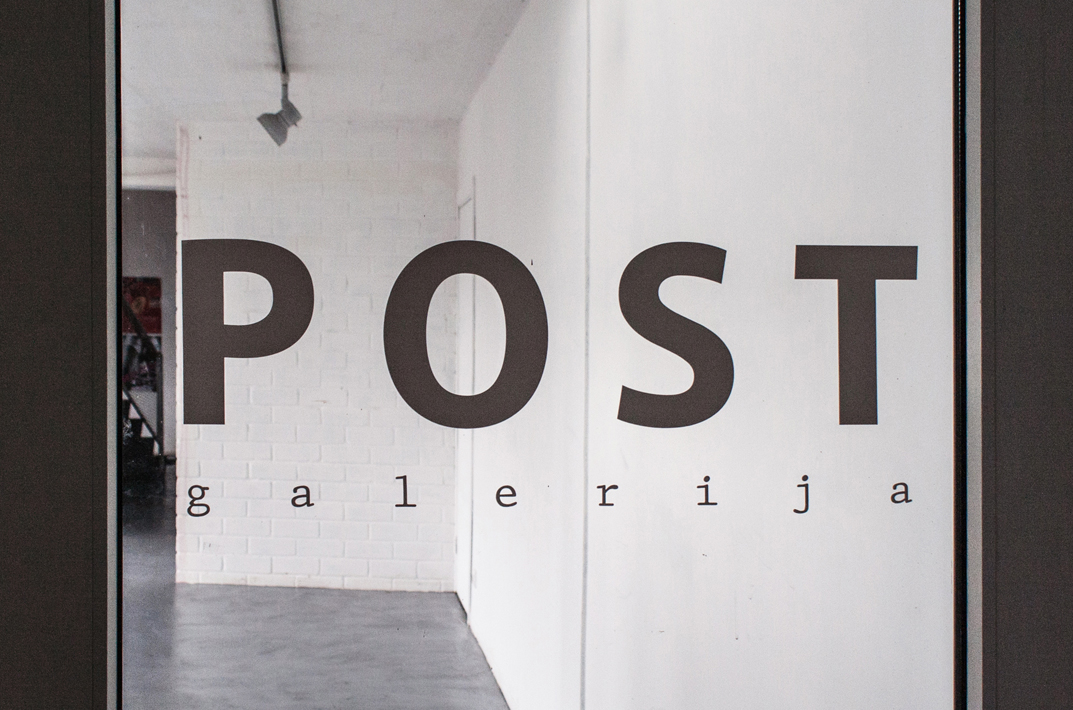 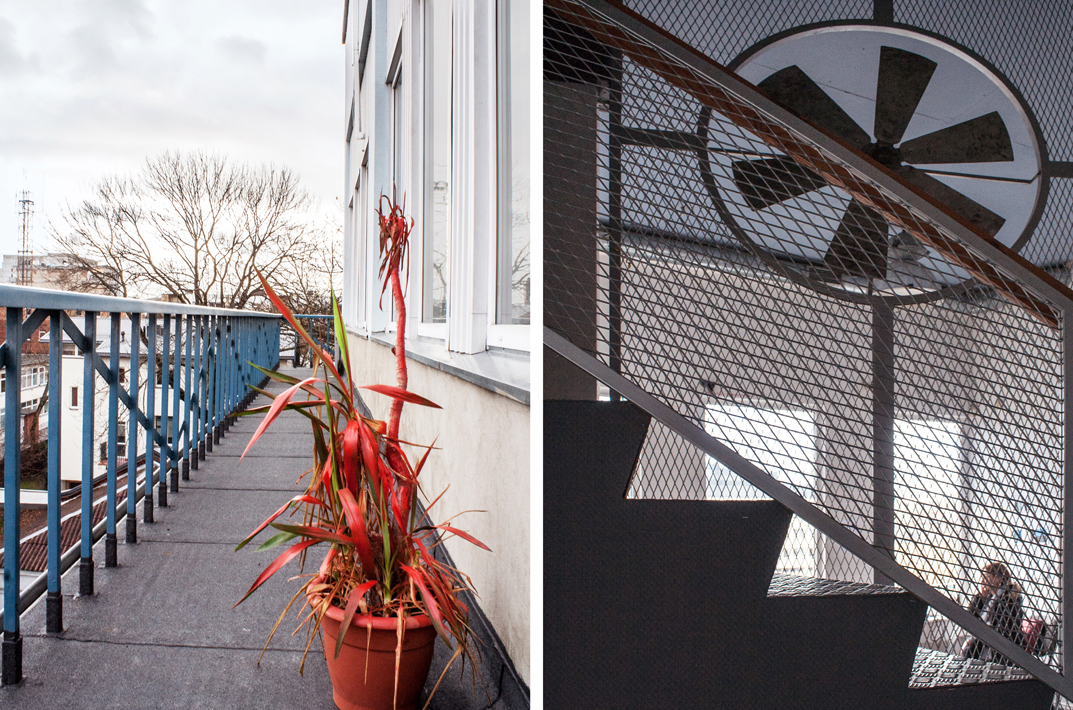 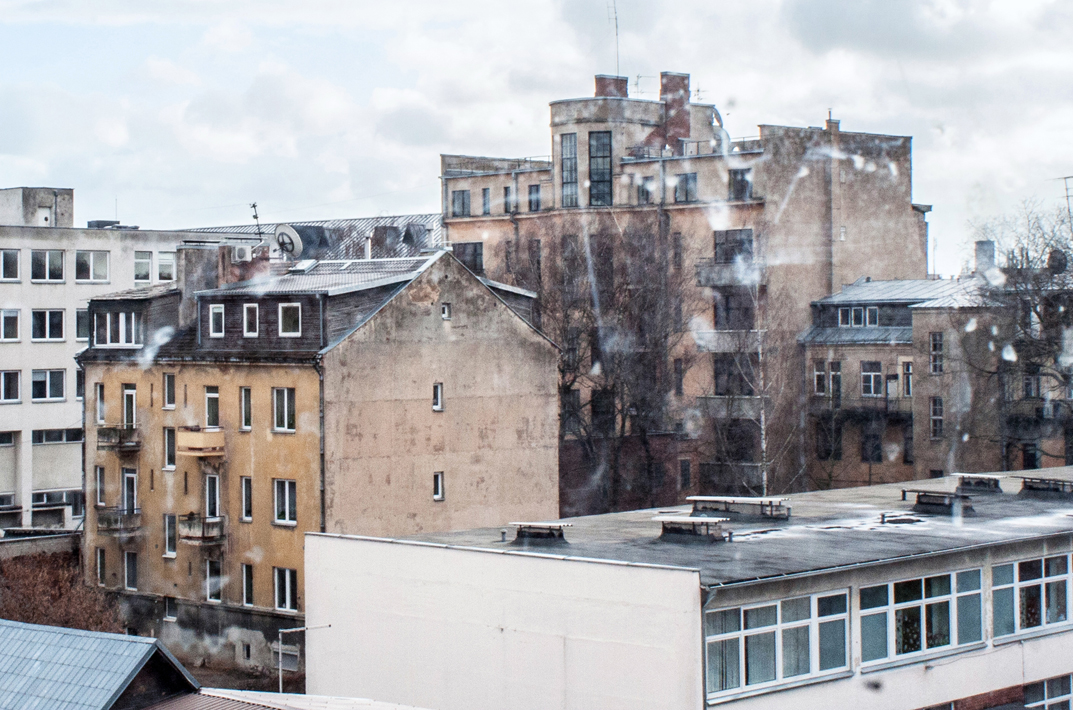 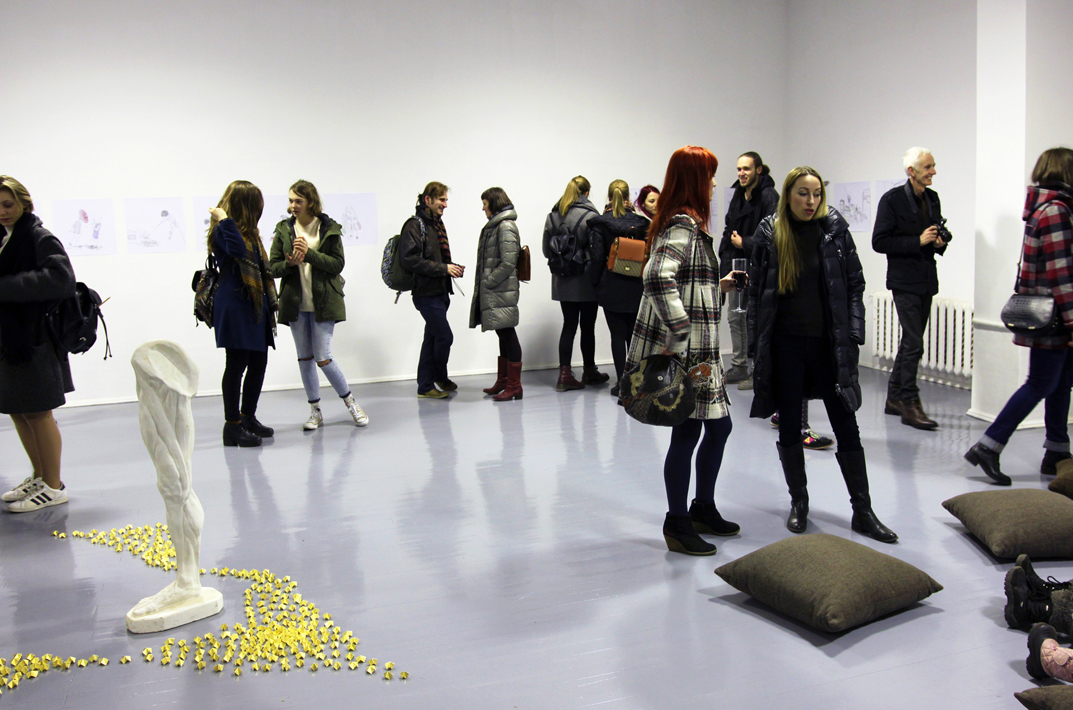