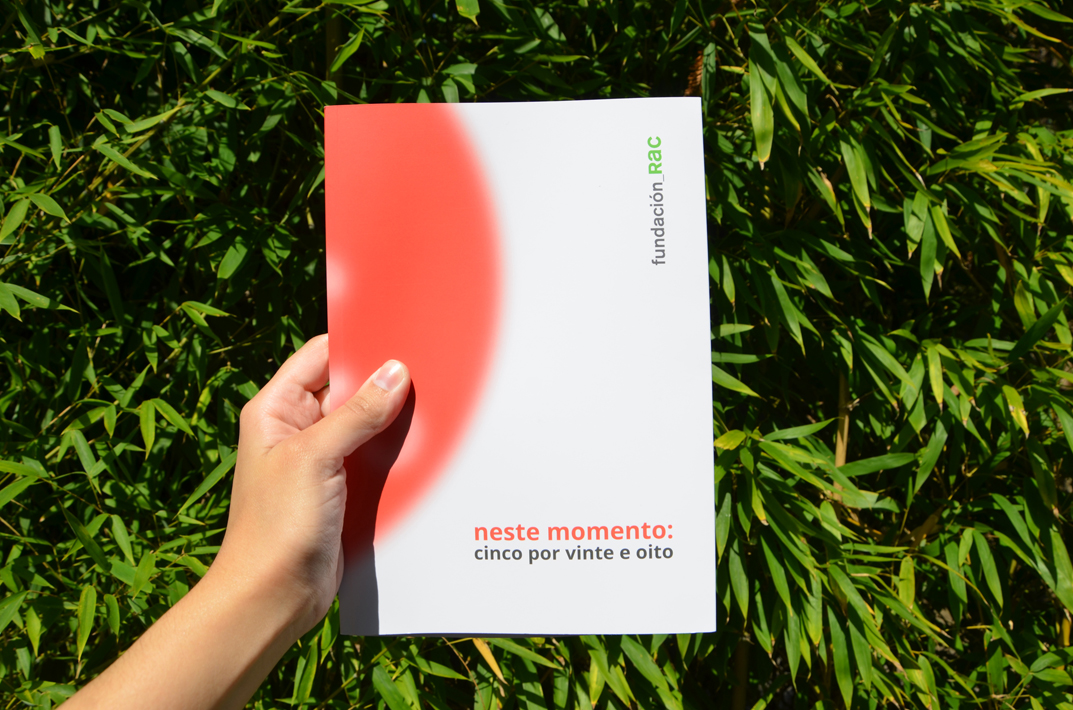 Yesterday we presented the latest project of the research group MODO (Ways of Artistic Knowledge) of the University of Vigo. The document entitled ‘neste momento:’ (i.e. in this time:) is a catalogue-book about the group exhibition under the same title which was opened in late 2014 at the RAC Foundation of Pontevedra. Each of the 140 pages of this publication include the synergies that took place between the 5 pieces of art from the collection of RAC and the 28 artists/researchers of MODO who began their creative processes based on them as a driving force to start their particular proposals.

The event, which took place at 8.00 pm at Casa das Campás (Pontevedra, Spain), was headed by the professor and artist Juan Fernando de Laiglesia (coordinator of MODO) and Carlos Rosón (one of the curators of the project and Director of RAC). In addition to this, different colleagues and professors from the Faculty of Fine Arts of Pontevedra have been part of the meeting.

Through this unique project in collaboration with the RAC Foundation, the university, the emerging creation and art collecting could go hand in hand. At the same time, a programme of complementary activities to bring art over to society was carried out.

‘Neste momento:’ underlines -again and again- the essence of a changing exhibition from the beginning to the end, being interpreted as a ‘test site’.

Specifically, my participation lies in the coordination, management and design of this catalogue-book with the researcher and friend Jesús de la Iglesia Trinidad. 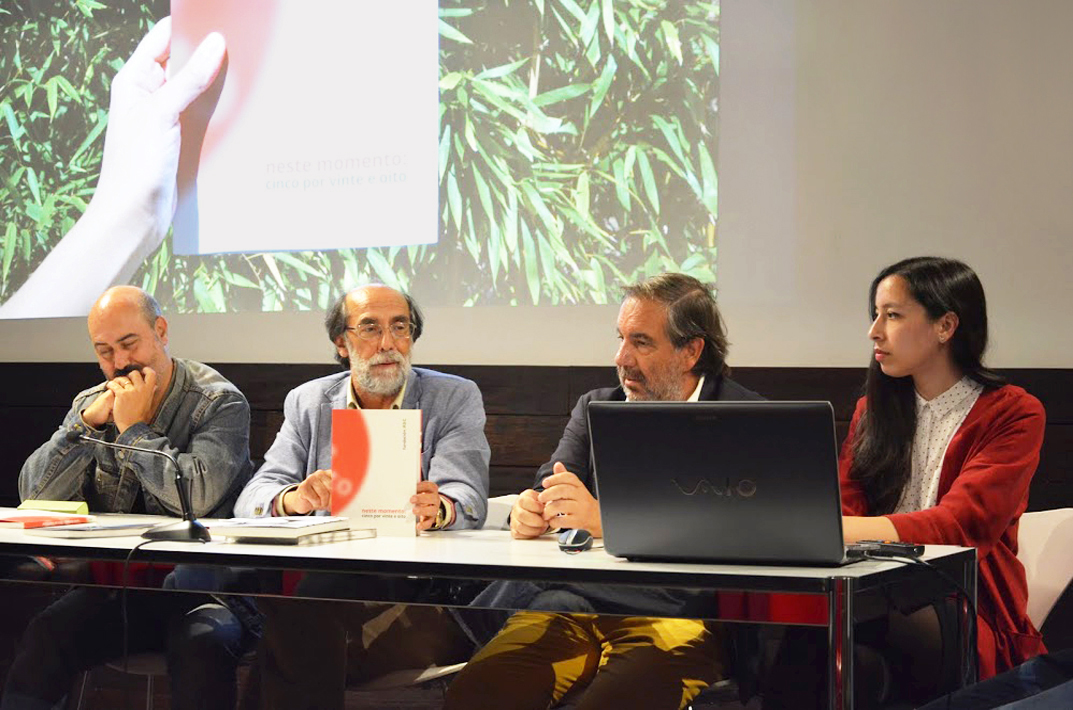 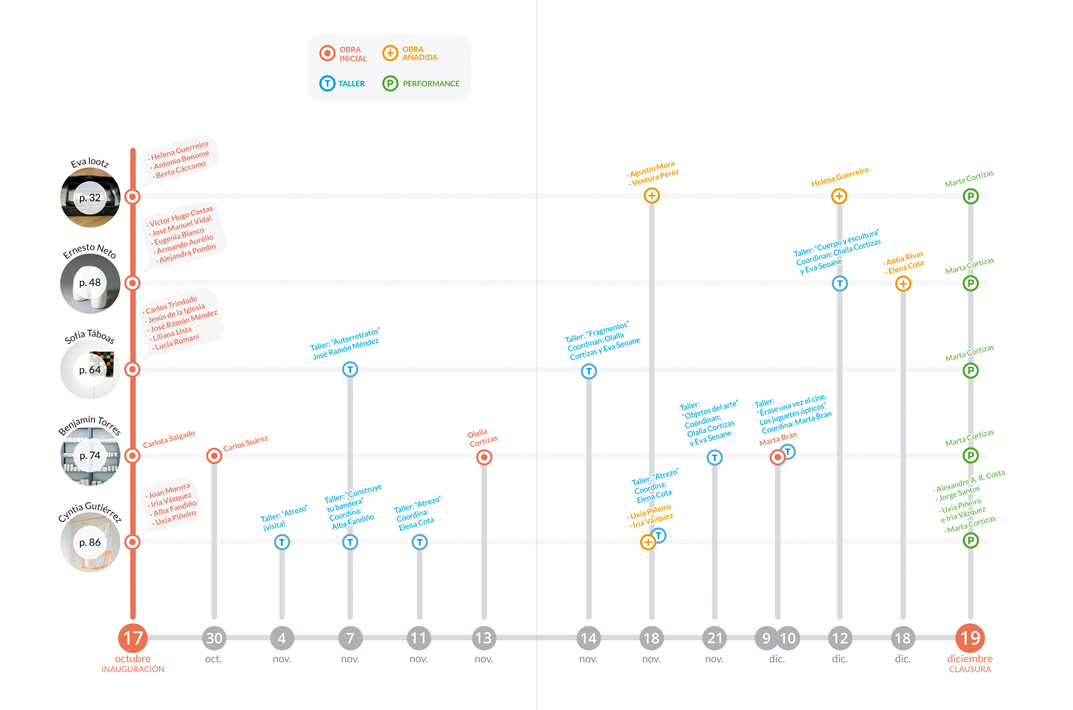