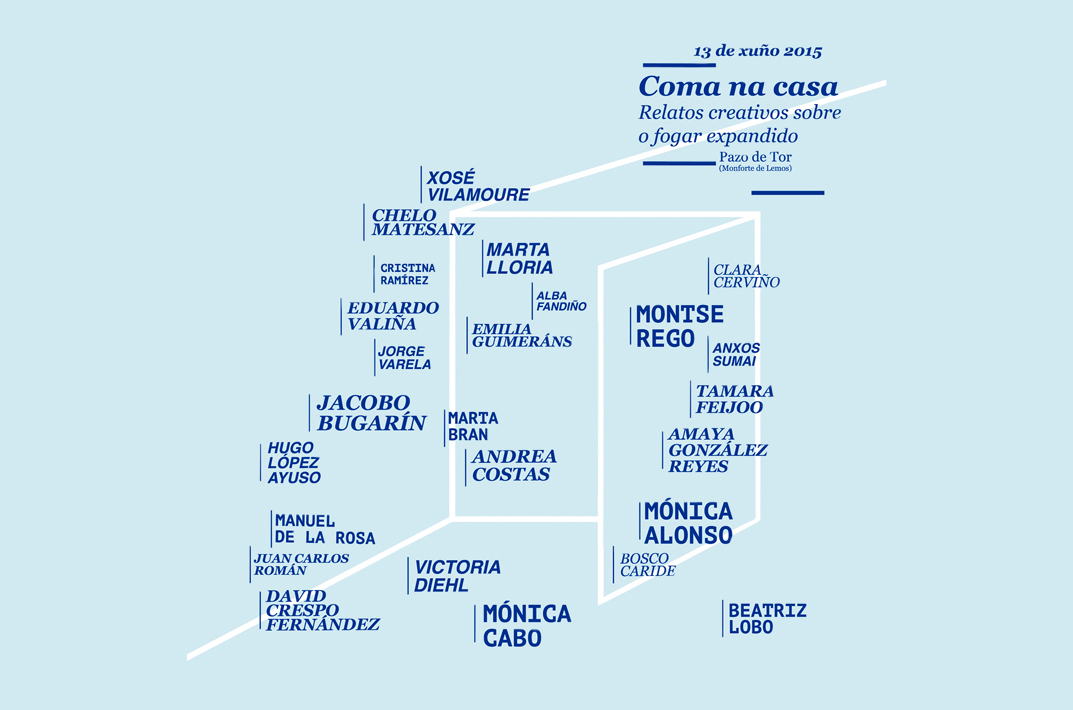 Today, at 20.00 h we are going to open ‘Coma na casa. Relatos creativos sobre o fogar expandido’ (i.e. Feel at home. Creative stories about the expanded home.) at Pazo de Tor (Monforte de Lemos, Lugo – Spain). It is a project curated by Chus Martínez Domínguez and featuring a cast of friends/artists with all kind of proposals incorporated into this domestic space. My contribution in an audiovisual format is found in the children’s room and the henhouse. Be careful what you find under the bed!

In both corners of this traditional Galician stately manor house, the images I am projecting are inspired by the illustrations of some optical toys which emerged in the early days of the cinema: thaumatropes, praxinoscopes, zoetropes… The origin of these devices -which fascinate me, in fact I own a small collection- also coincides with the birth and splendor of this Pazo (XVIII and XIX centuries), so the showcases of these video installations fit perfectly with the atmosphere of the place. Even more when the projected image is adapted to a circular shape of no more than 25 cm in diameter. The projection boxes shall be highlighted as complementary elements to the installation. These are reminiscent of those somewhat bulky devices of the origins of cinema, such as magic lanterns. If you approach them with an attentive ear you will be able to hear the sound of the projectors, which resembles the old machines. In addition to this, there are children’s voices and giggling in the children’s room which invite us to wander and find the ones playing hide-and-seek. Sweetness and actions which are repeated again and again.

Undoubtedly, this project created by Chus Martínez Domínguez is very special for different reasons. The space itself is full of symbolism, history and Galician identity. This is an exhibition model which leaves the traditional white cube in order to experience another possible meeting framework of the contemporary art. The Provincial Museum Network of Lugo (Spain), consisting of 4 important museums in the region, including the Pazo de Tor, works to consolidate a new inclusive museology. In this sense, 25 artists and a writer have gathered. Anxos Sumai has put the icing on the cake through her texts located around each of the rooms in this place, and we, the invited artists, have found a unique source of inspiration. My specific installation opens new avenues in my personal creation, and represents the continuation of the Picnic individual project presented at the Trinta Gallery in June 2014. 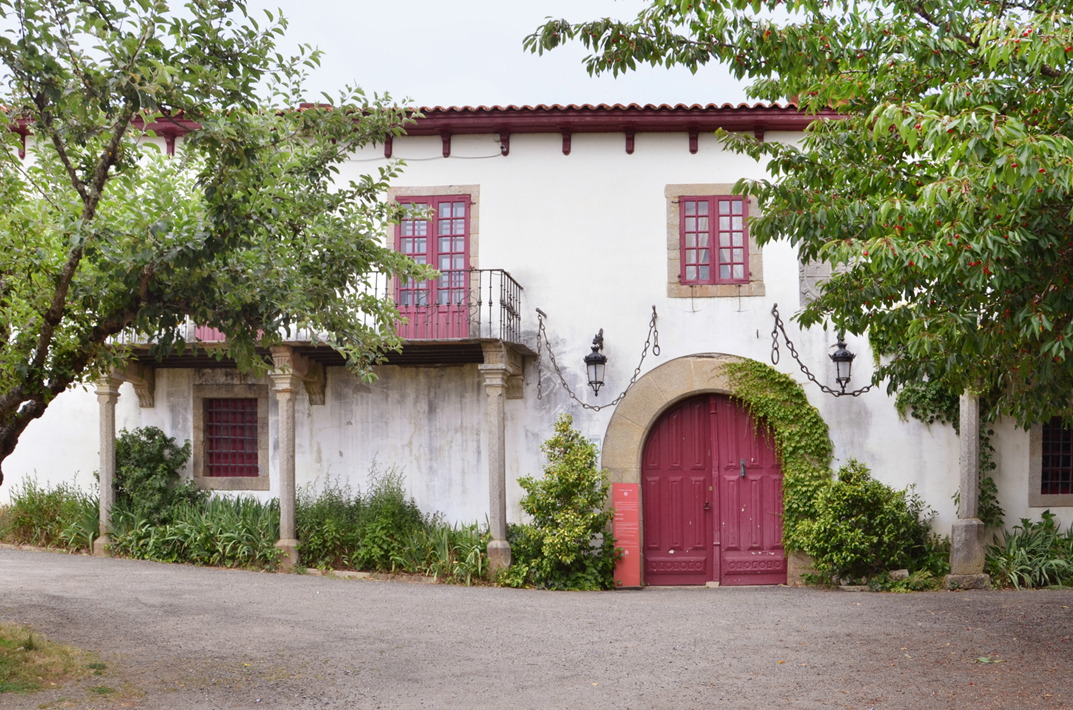 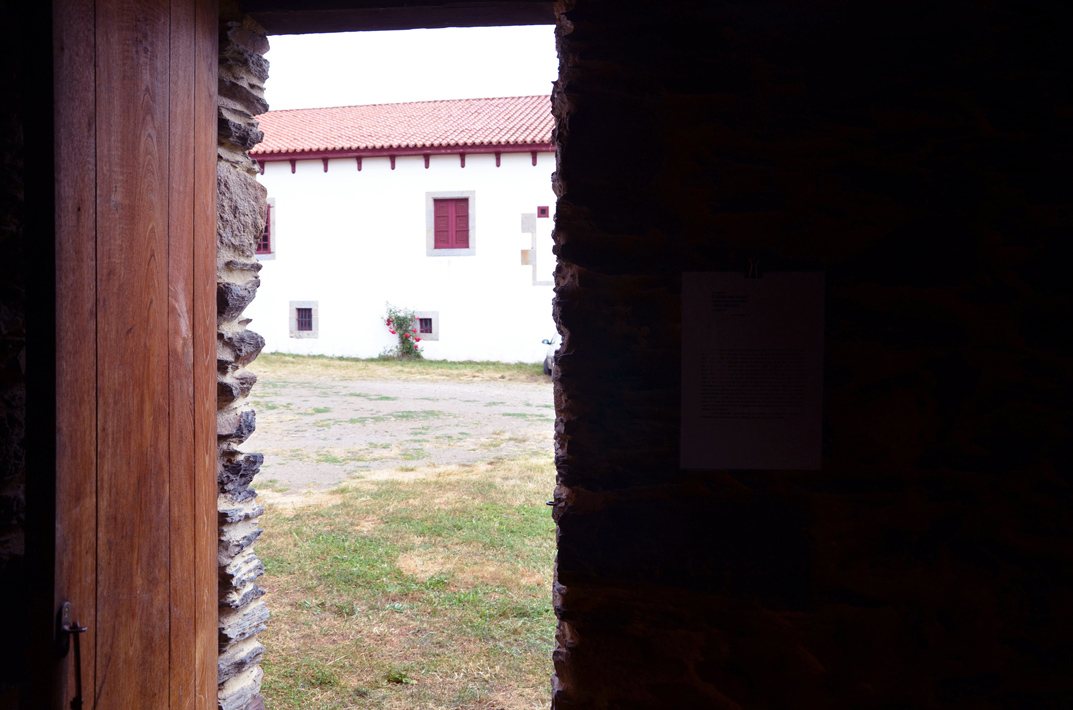